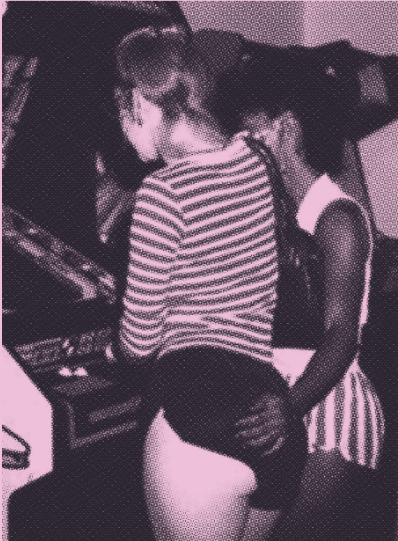 This text was accessed in 2019 from the NYPL manuscripts and archives collection and reprinted in our first zine to coincide with the 50th anniversary of the Stonewall Uprising.

We came up with this idea long before we ever heard of other people doing it, though it did become common experience on the Haight. We never tried putting it into words before, but if we had to, this is the way it goes: We live by sharing what little we have with those who are needier still. We know that others will do likewise.

Call it living by faith if that suits you. Call it whatever you please, but don’t knock it; we’ve seen it in action. We know it works, we’ve lived by it for years and we aren’t dead yet. Nobody gets rich on it, but nobody starves either. The way it works with us, somehow at the last moment something comes through when our own need is greatest, just as when other street people come to us in greater need, we somehow find we just happen what will help them most.

It’s like being part of a river—we pass on to those below us just as we receive from above, the flow continues without end.

J.Z. Eglinton told us that it is a principle well known to followers of western occultism, and that it is called “living by the Law of Abundance.” It is the same principle that has worked for centuries with Hindu “sannyasins,” Buddhist “bonzes,” Muslim “fakirs,” Jewish “shnorrers,” Christian monks, street people throughout the Haight, and above all, the Diggers. The principle didn’t stop working when Police Chief Cahill ran the kids out of the Haight; it won’t stop working when we’re gone. It will continue to work as long as there are people who believe in it strongly enough to live by it.

And it is ultimately what the whole brotherhood ideas is all about. The ancient Vikings had a proverb, “Bare is the brotherless back.” We are your brothers and sisters, you are ours, and so it goes on. Only it has to be more than just talk. This is our philosophy and religion—it is our way of life, not something we go to church once a week to be reminded about. And we believe it is a big part of what gay liberation is all about. Or should be.