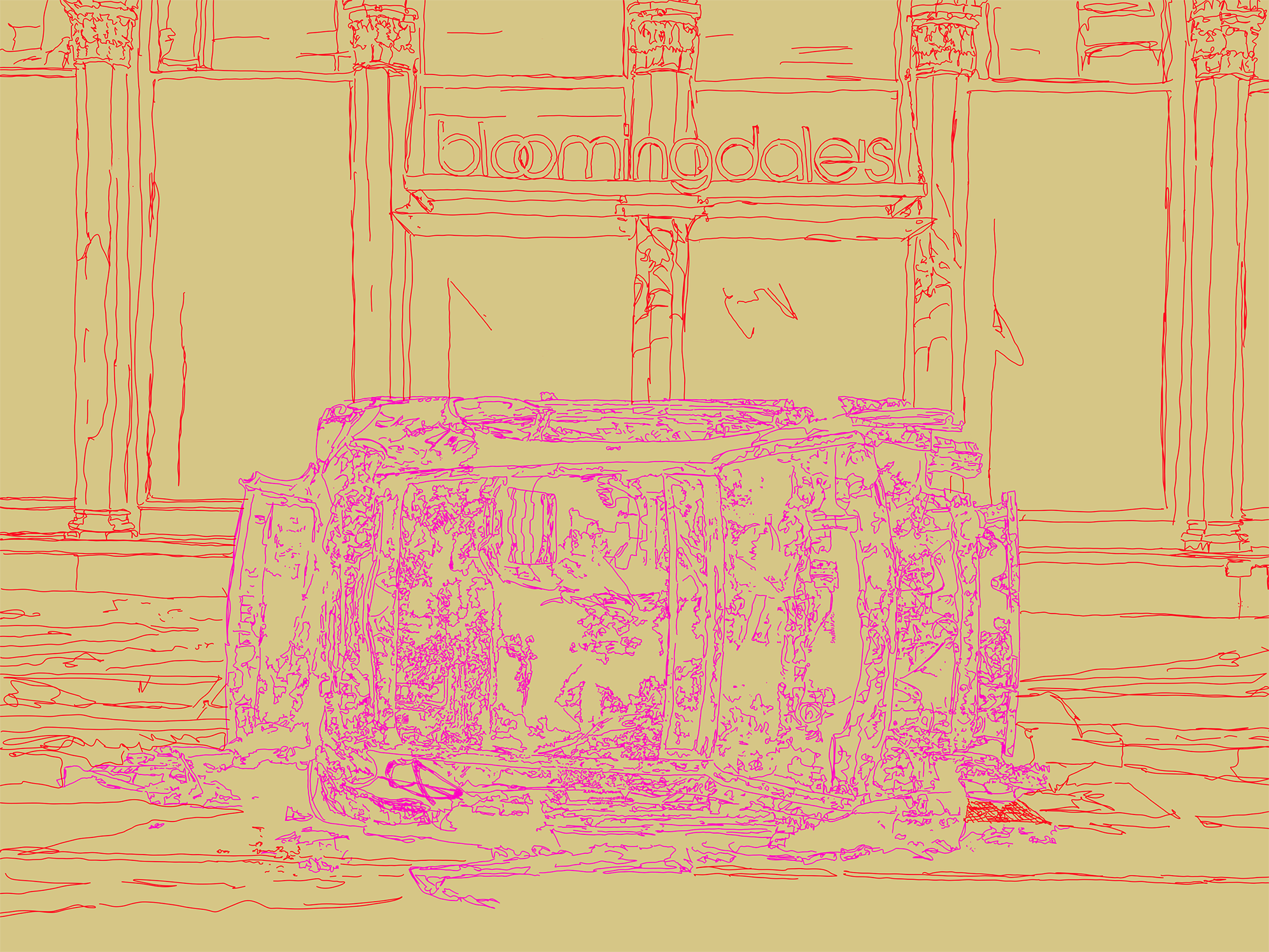 What does a burning cop car do?

We began with a cop car in flames. We plastered ourselves and the outlines of our project with its images.

The burning cop car was for many a memory not our own but passed down from our predecessors in the streets. The riots deliver another memory now, carried out by the people who have taken to the streets to mourn the murdered and defend the living.

There is no time for the past like the present. Black movements for freedom have always been the motor. This time it was the carriers of black rebellion in Minneapolis who turned.

We honor the life of George Floyd. In bringing down the city, the police, and the prisons in his name, the people fight as well for the many lives stolen since Minneapolis began. The lands there are at the crossroads of America’s never complete project to extinguish the rowdy spirit of the African, Black, Dakota, and Ojibwe generations and all others stolen and stolen from. Minneapolis historically and today is also a gathering place for the explosive potential of the movements made against racist colonial violence.

In 1979 fags and their revolutionary friends torched San Francisco. In the century before, it was plantations in the South and US military forts on the Midwest frontier that met the flames. This year in Minneapolis, young Black people lit up the third precinct. Hundreds of burning cop cars across the continent this past week have brought further light.

The liberal recuperation of our own insurgent origins has tried to extinguish this legacy of fire. There were always embers but we didn’t expect to see them catch so quickly once again.

From a cop car to a precinct, what burns next?

In the totality of the fire, from the markings left in ashes to the shape of shooting flames, are the forces that transform history into prophecy.

The people lived without police before. They will live this way again.

There was a time before the United States. They forced us together here, the enslaved and the dispossessed, and this will be their undoing. There will be a time after.

Time to tend the fires.