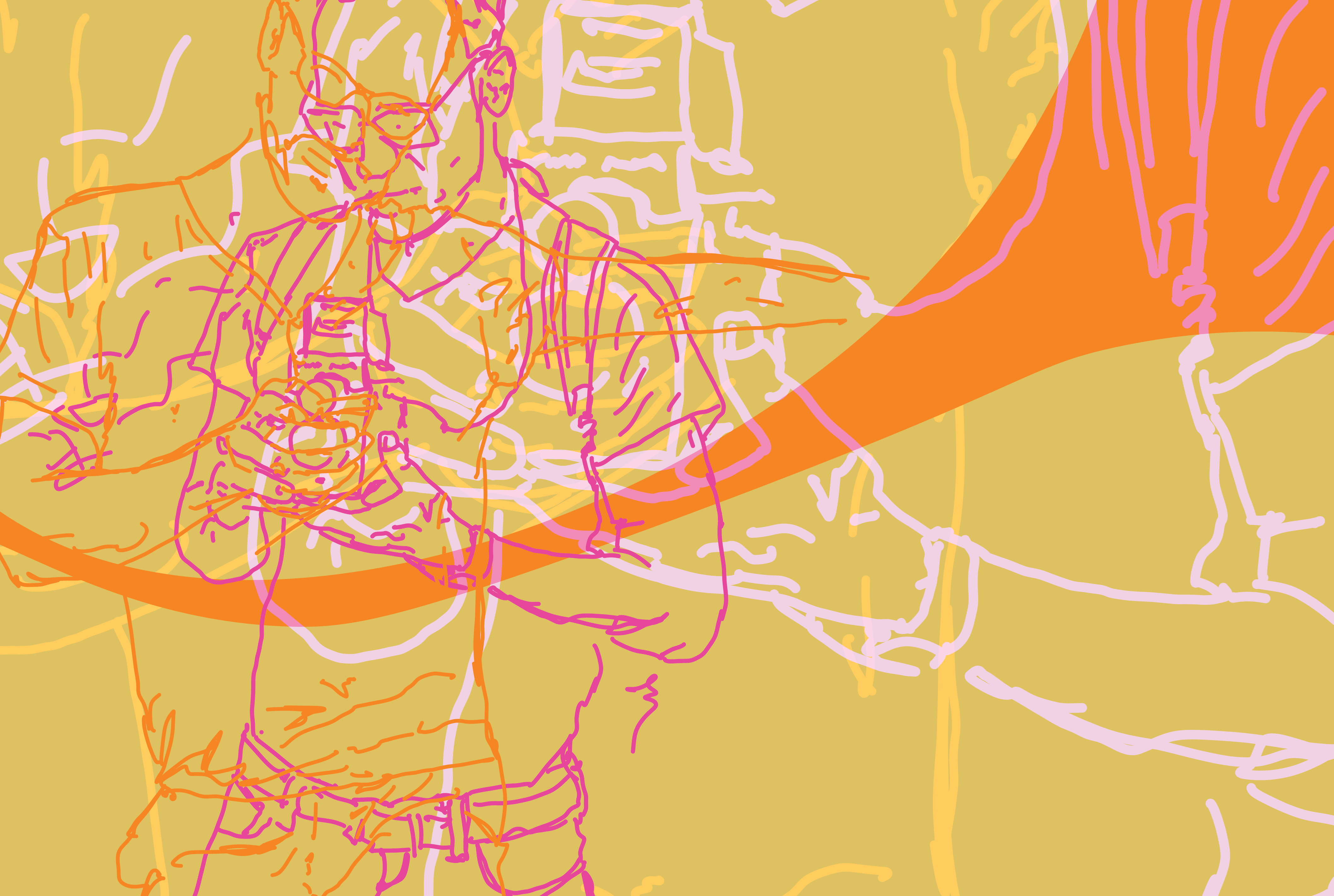 Christopher Chitty was a young scholar and radical whose work I encountered in person at a formative political moment. His vivid, visionary synthesis of the revolutionary Marxist tradition and the commitments to freedom of the gay liberation movement pointed me toward horizons that I am still devoted to. He died in 2015, leaving behind his incredibly ambitious project: an attempt to rewrite the entire history of capitalism to take its entanglement with sexual relations seriously.

A son of the comfortable Christian right, his early experience of its homophobia (he was subjected to conversion therapy) led him to the Marxist tradition which illuminated the world that had tortured him. It is hard to conceive of now, but in the mid-2000s homosexuality seemed to carry the burden of keeping bourgeois society coherent. From 2003, when anti-sodomy laws were struck down in a Supreme Court decision, to 2015, the year that marriage rights were ruled to extend to same-sex couples, the public meaning of homosexuality was saturated with each party’s veiled position on class society, which in the American political idiom can never appear as itself. In this long, cursed decade between the 2001 attacks and the Trump election, one of the left’s signal achievements was the elevation of queer people into juridically equal subjects of the imperial American state and its atom, the family. Somehow all of this was supposed to represent liberation. Chris saw it as proof of failure.

In college, he became a serious reader of Marx and Foucault, convinced that the two explained each other and the present of the sexual liberation movement better than many of its own theorists. Still, as a partisan of the community of pleasure he had suffered for, his attachment to this past was complex. He often paraphrased the young Marx of “On the Jewish Question”: what we need is not freedom of sexuality but freedom from sexuality. This was not just his wit; he understood sexuality as a key component of bourgeois rule, and therefore a dangerous organizing principle for freedom. In his view, the concepts extending from sexuality threatened to mask their position in class society. As he surveyed the swiftly transforming landscape of queer politics, his balance sheet showed that what had been won, not discounting the years of struggle against annihilation, was the adoption of the enemy’s terms.

The name for this situation is hegemony. His PhD thesis, which will be published posthumously this fall under the title Sexual Hegemony: Statecraft, Sodomy and Capital in the Rise of the World System, was an attempt to understand sexuality as a field of class conflict in order to explain how and why sexual liberationists sought freedom but delivered us further into the arms of capital. Viewed from the perspective of the long transition to capitalism, this was perhaps not so surprising. But many theorists and historians of sexuality had taken the conditions of the American postwar sexual order to be residuals of an eternal sexual nature, and therefore missed what was historically specific about both their arrangement and the struggle against them.

Chris was not interested in simply proving so-called non-normative sexualities were in fact the norm. He set about tracking peaks in the repression of cultures of interclass sexual contact at central nodes in the emerging capitalist world system—Florence, Amsterdam, Paris, London and New York—and found that these coincided with moments of financialization and systemic crisis, which, following the world-systems theorist Giovanni Arrighi, are when one hegemon loses its commanding power and is supplanted by another.

Writing after the 2008 recession, Chris was attempting to join his experience of the later years of the sexual liberation movement with a renewed sense that the terminal crisis of capitalism was upon us. The drafts of his thesis were rangy, full of holes, and brilliant — he felt he had struck on something but was unsatisfied with his attempts to express it. When he died, my grief was compounded by the thought that these attempts would remain incomplete, so I did what I could to piece them into a book. While they are frozen records of his insight and not the insight itself, I think they nevertheless go a significant way toward returning the history of sexuality to a history of property, as he put it, and we excerpt a passage from one of his chapters here to begin their circulation as objects for gay communists to use in our attempts to get everyone free.