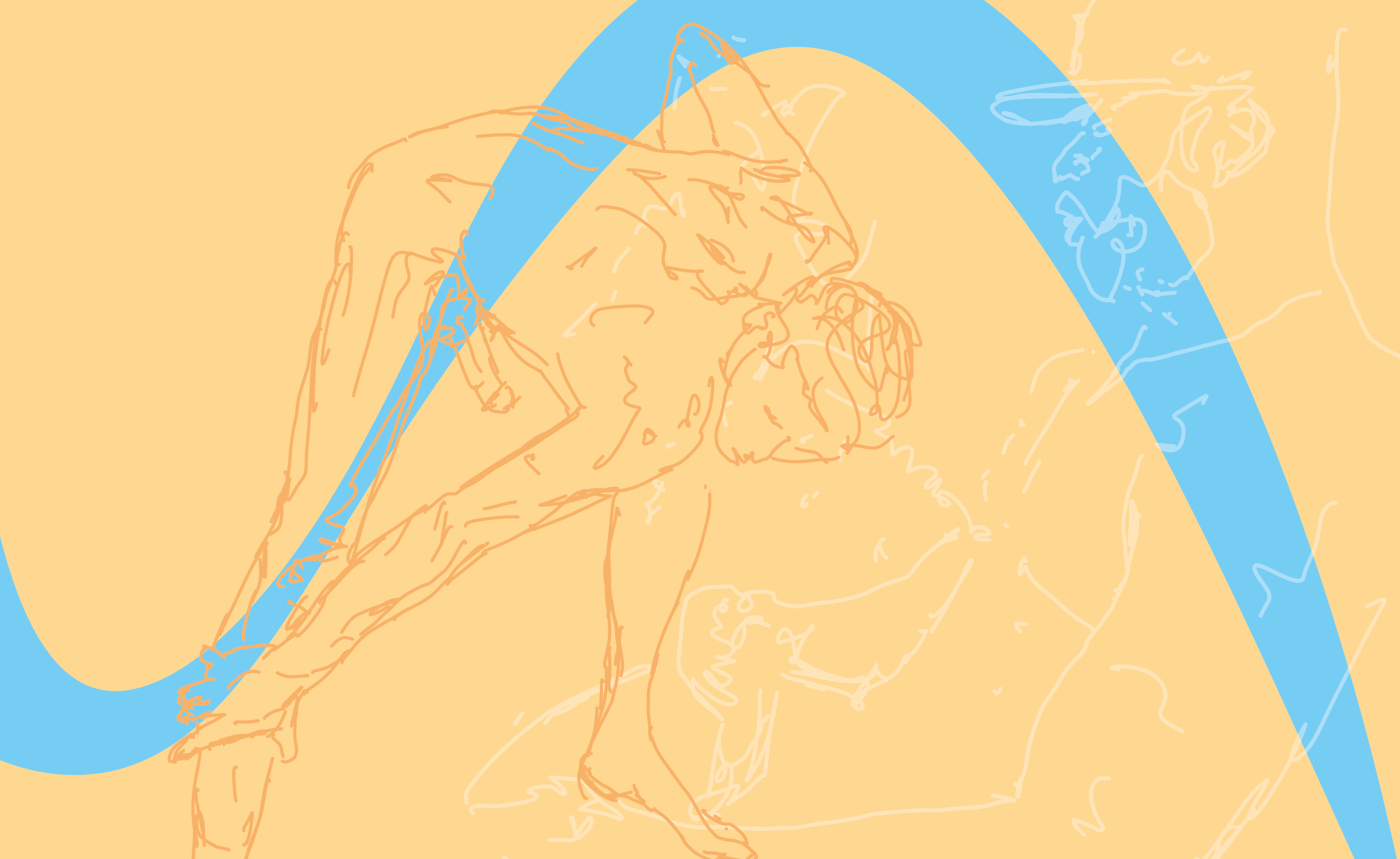 Back in 1975, I wrote a novel called Dhalgren that was somewhat controversial because it had some sex in it, some gay, some straight, some bi: this 900-page novel of which, by count, I think thirty-six pages could be said to deal with sex explicitly.

I had to go back and count after all the brouhaha—I’m the kind of person who does things like that, makes lists and counts. What interests me about the specific sex act is the dialogue between what people are thinking at the time and what they are actually doing. That’s what makes almost any sexual encounter interesting for me as reading. The most blatant example is the person who, while screwing away madly, is counting the stitches on the mattress. Or the person who is not doing anything at all—you’d think they were counting the stitches on the mattress, but they’re actually having a far-out experience. And it’s this interplay that makes writing about the specific sexual act interesting. But in a way, that’s the same thing that makes any act interesting—the discrepancy between, or the dialogue between, or the distance between how it’s being perceived, felt, thought about from inside and what it looks like from the outside. So in that sense I think I like to handle sex as a writer the way I handle everything else. Also, it’s beautiful. At its best.

In science fiction, you can write about sex the way it really happens, whereas in mundane fiction you are more or less restricted, oh, not to the standard missionary position, but at least to the standard missionaries doing it. Sex from time to time happens between more than two people, and sometimes with less than two people—which are all good things to deal with. In my book, Stars in My Pocket like Grains of Sand, I wrote about a culture in which one of the pieces of folk wisdom, which everybody gets told by the time they are 10, is that in order to have a happy sex-life you must have a full masturbatory life, you must have a full life of sex with casual strangers, and a full sex-life with one or a few individuals; and none of these three can substitute for any of the others. This is the basic perception of sexuality in this particular world. Which allows people to rebel against that: “Goddammit, I’m going to do nothing but masturbate, I don’t care what you say!” Now, we know that there are people who do nothing but masturbate. But the fact that they are doing that in this world rather than in a world in which the only “healthy” sex is the sex of standard missionaries, makes it a different kind of rebellion. And since such situations also have resonances with our world, considering both worlds—the given one and the SF one—makes the whole thing shimmer a little. ⊱