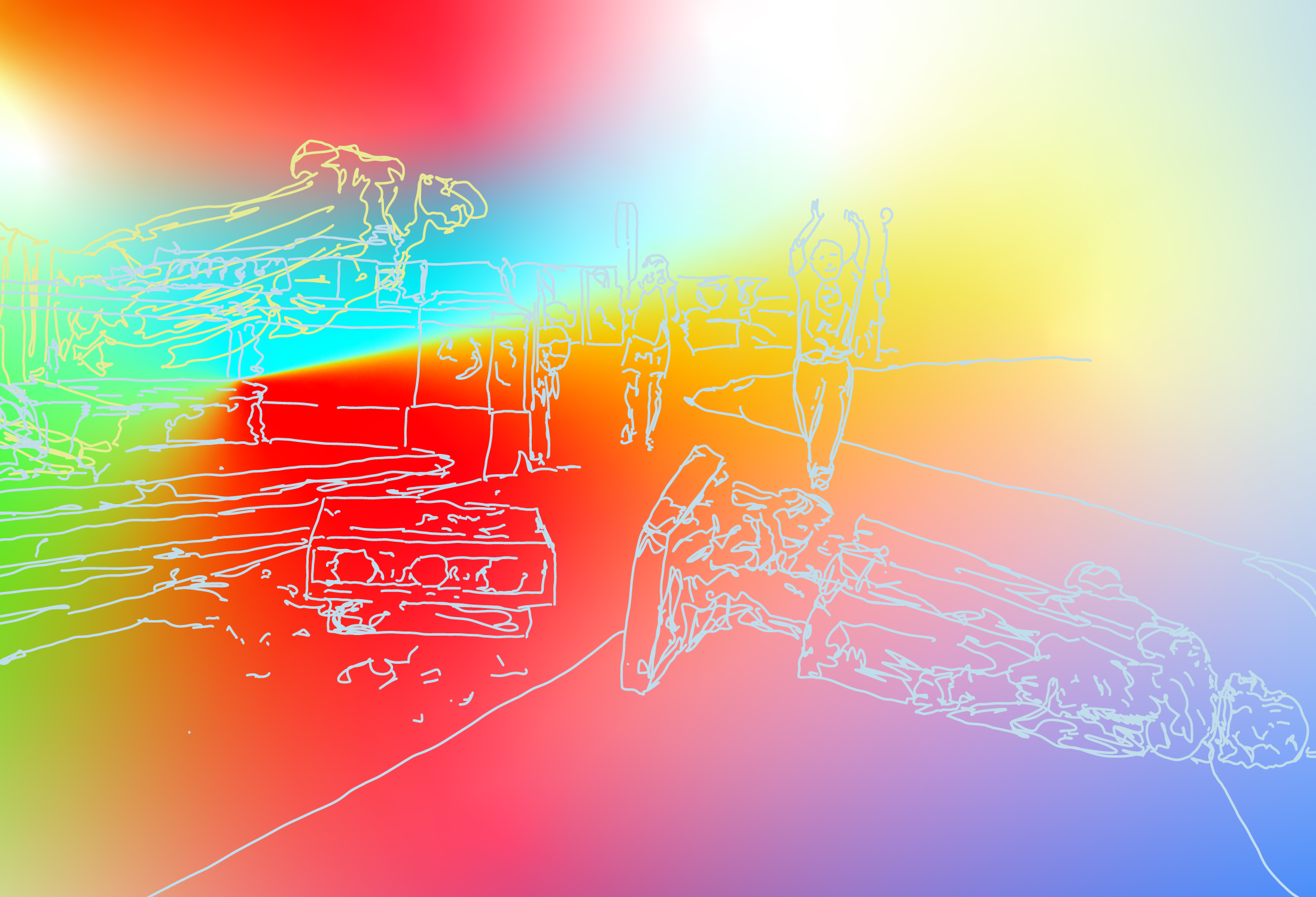 This is the editors' note to our second issue. Subscribe now to get your copy and a free poster.

Every burning cop car is a funeral pyre. In one week, we lost George Floyd, Breonna Taylor, and Tony McDade. And many more—there is no way to name all the Black lives that were snuffed out with impunity by the state. This time, the people lit the city on fire. Each flame the burning memory of these people's lives, and how we ecstatically pay in kind for their loss.

What does a burning cop car do? We began with a cop car in flames. The Pinko collective plastered the outlines of our project with its images. The fires were for many a memory not our own but passed down from our predecessors in the streets. The insurrection delivers another memory now, carried out by the people who have taken to the streets to mourn the murdered and defend the living. The liberal recuperation of our own insurgent origins has tried to extinguish this legacy of fire. There were always embers, but we didn’t expect to see them catch so quickly once again. From a cop car to a precinct, what burns next?

The gap between “now” and when these words will be in print feels unstable and unknowable. It is evident that the state is hostile to life and living. What happens in that gap will depend on our practices of mutual aid, which in turn depend on our sense of interdependence and collectivity. We support the multitude of responses that have blossomed in the past months: uprisings, refusals, riots, coordinated international rent strikes, neighborhoods organizing childcare, food distros, and medicine pickups. This moment allows us to think up new tactics and ways of being present when reality has intensified already dismal conditions. Instead of bearers of pure theory, we come humbly as comrades also living and organizing against the crisis.

Capitalism wants us to return to our prior lives. But this is impossible. We cannot and will not return to a “before.” This “before” was a time of austerity imposed to prop up the skeleton of past expansions. The state thought the classic formula of stealing from wages would fix the economic crisis. And yet, here we are now in 2020: unemployment has doubled overnight from 3 million on March 21st to 32 million on May 7th, and soon rising to 47 million unemployed in the US.1 States and governments of the old world know that their time has come, and empires must do what they do: fall. We are staring down another apocalypse and we are ready to move through it, with it.This is a crisis to illuminate all crises.

But the world has ended many times: from the enforced enclosures of feudalism, the “non-event of emancipation,”2 the waves of colonization to the continued policing of capitalist categories onto our lives. In the words of M. NourbeSe Philip, if we were truly in this together, we would not be “in this together.”3 We, as a collective, cannot offer a prescription for what is the most appropriate communist response. Instead what we can offer in this issue are glimpses and tangible openings for a life in refusal of death.

We open with an interview with the abolitionist organizer Stevie Wilson, incarcerated in Pennsylvania, whose solidarity with other prisoners resulted in solitary confinement at the height of the COVID-19 pandemic. We also have essays about queer nightlife to support intimacies against the fascist Pinochet regime, Barbz against pinkwashing, a translation of the communization theorist Gilles Dauvé’s latest work on the reactionary tendencies in the sexual liberation movement in Weimar Germany, a missive by Samuel R. Delany, known to some as Chip, a short play by Lou Cornum, a meditation on intersex experiences as the untheorized marrow of trans liberation, and more. There are also world-building drawings by the artist Chitra Ganesh throughout.

The people lived without police before. They will live this way again. There was a time before the United States. They forced us together here, the enslaved and the dispossessed, and this will be their undoing. There will be a time after.