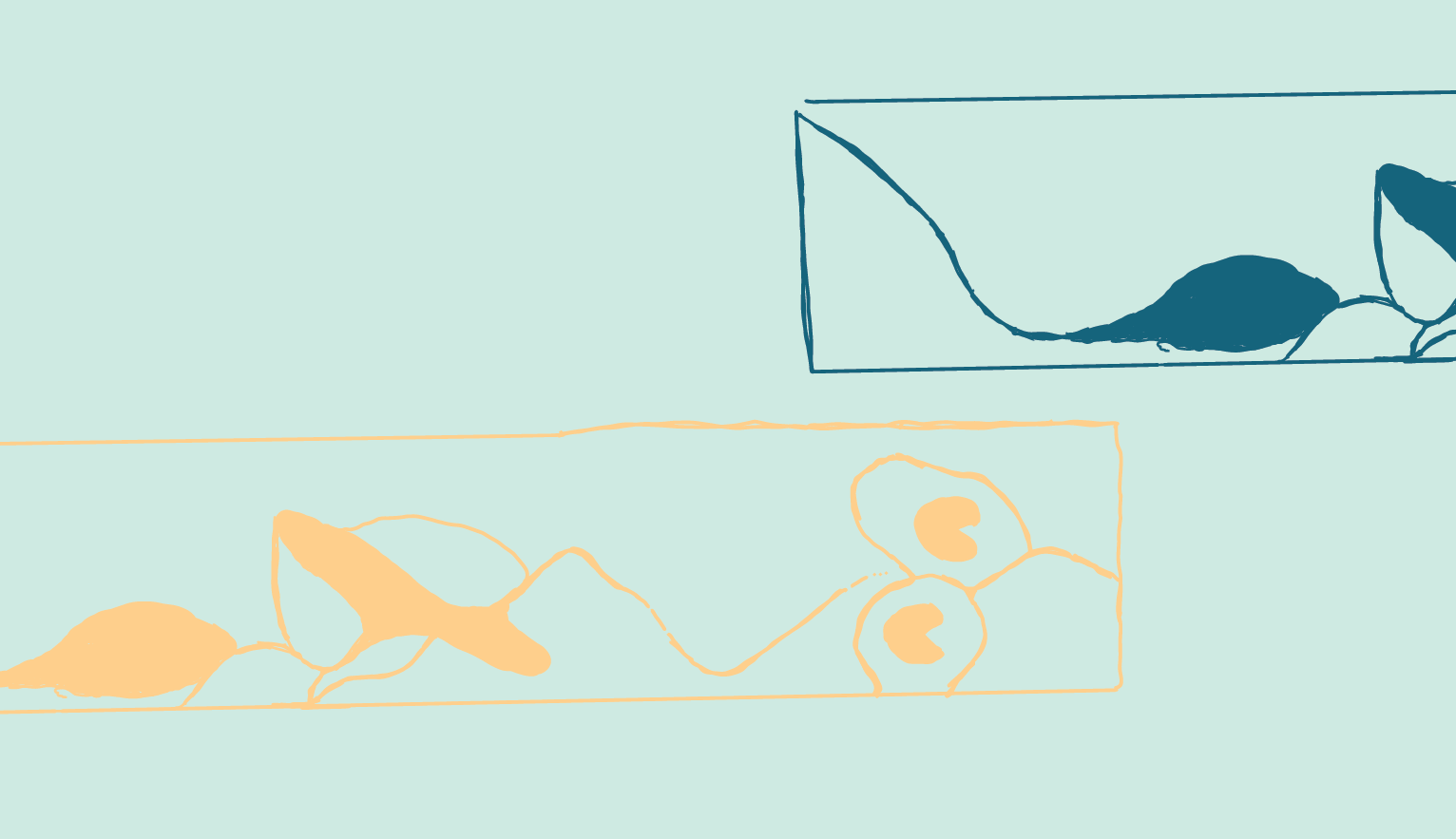 It is not enough that, in the wave of terror unleashed by the military junta in Chile after September 11, 1973, thousands of workers, students and patriots have been murdered for dissenting politically from the sinister projects of General Pinochet. It has affected all those who in their daily or social lives are not in agreement with the “order” which he intends to impose, “order” traced in the image of the Holy Inquisition. Thus, the homosexual community in Chile, like the rest of the population, has been repressed in the cruelest possible way. A known homosexual from Santiago (32 years of age and of Uruguayan nationality) called “Lola Puñales”, was raped, tortured, castrated and riddled with bullets by a group of soldiers. Dozens of homosexuals have come to the same tragic end. Acts such as these are now habitual in Chile. The corpses are left for several days in the street in order to intimidate the population and plant terror. To have a beard or long hair, to wear red or use a miniskirt are causes for arrest. To the Chilean military these are subversive acts.

If, indeed, Pinochet’s coup has no precedent in the “democratic” history of this country for its massive measures of repression, the murder of homosexuals in Chile is not new. The same methods were used by the government of General Ibañez in the fifties: hundreds of homosexuals were cast into the sea tied to stones. A boat full of homosexuals was sunk in the Pacific. Common knowledge, in which these events remain alive, affirms that afterwards Ibañez had a son who was homosexual.

Without doubt the only flower which grows in the garden of Fascism is the flower of death and terror. We homosexuals are subversive: we love life, we cultivate the imagination, we detest authoritarianism, we believe in the unity of man, we desire a system founded on freedom which is the only one in which we will be respected, we reject “order” because it is a synonym for oppression. Pinochetism is a sea of blind, well-ordered worms.

We are called to repudiate the bloody coup in Chile and to work to help the refugees, prisoners, and combatants. We call upon the homosexuals of Chile to take an active part in the resistance, together with the others who are repressed, and upon Latin American homosexuals and homosexuals throughout the world to give every possible aid. The death of “Lola Puñales” points out to us once again that to be a homosexual is a manifestation of human affirmation and dignity which the fascists cannot tolerate. The most daring flower of Santiago has been scattered in his own blood. Yesterday: grace, happiness, coquetishness. Today: each oppressed person can recognize himself in that unrecognizable body, Today: a promise, a sorrow which staunches our tears and makes us determined to struggle toward victory. Lola, your body, pecked by the hideous fowl of the Pinochetistas held a butterfly of dreams and kisses with a silver ribbon that they could not find. We know it. Your shroud shall be our banner.