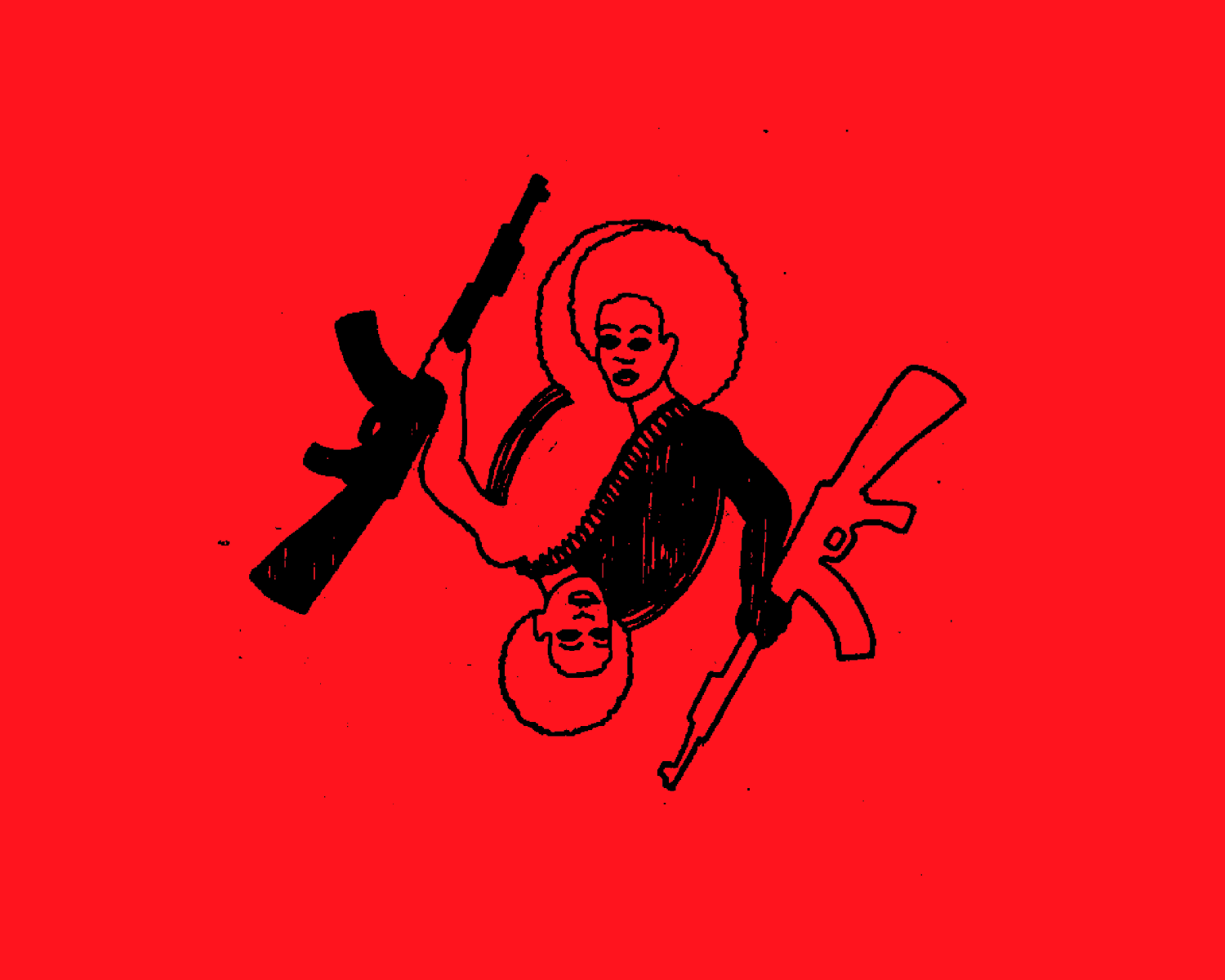 Our straight sisters and brothers must recognize and support that we, third world gay women and men, are equal in every way within the revolutionary ranks.

The struggles of the peoples of the world are our fight as well; their victories are our victories and our victories are theirs. Our freedom will come only with their freedom.
Together, not alone, we must explore how we view ourselves, and analyze the assumptions behind our self-identity — We can then begin to crack the barriers of our varying illnesses, our passivity, sexual chauvinism, in essence, our inability to unabashedly love each other, to live, fight, and if necessary, die for the people of the earth.

As we begin to understand our place in the international revolution, and join with others in this understanding, we must develop the skills necessary to destroy the forces of repression and exploitation, so as to make it possible for a new woman and man to evolve in a society based on communal love.

While we understand that in the United States our main enemy is the socio-economic-political system of capitalism and the people who make profits off our sufferings, fights and divisions, we also recognize that we must struggle against any totalitarian, authoritarian, sex-controlled, repressive, irrational, reactionary, fascist government or government machine.

What We Want, What We Believe:

REVOLUTIONARY SOCIALISM IS THE ANSWER.
ALL POWER TO THE PEOPLE!
⊱