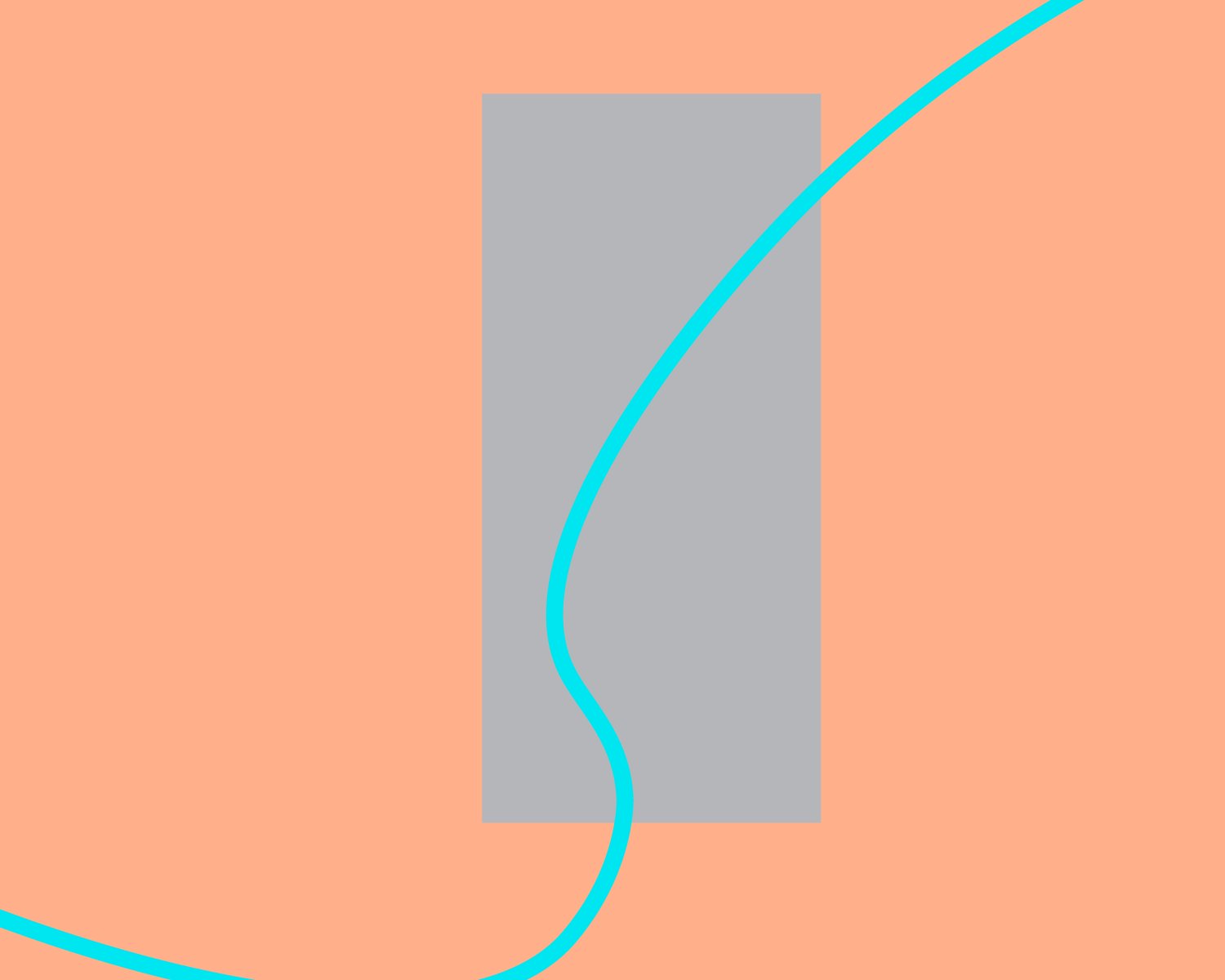 In each issue of Pinko, we will run dispatches from insurrections that we find instructive or inspiring. Our first dispatch is from the summer uprising in Puerto Rico and its diaspora against the post-PROMESA, post-Maria political regime.

The saga dubbed “Telegramgate” started two weeks before the largest mobilization in Puerto Rican history when an initial leak of a private conversation on the Telegram messaging app, between then-Governor Ricardo Roselló and some of his top staff and cabinet members, made its way to the local press. Among the highlights of this particularly gruesome case study on the institutionalization of rich bro politics were death threats against San Juan Mayor Carmen Yulín Cruz, referring to multiple female officials, including New York City Councilmember Melissa Mark-Viverito as whores or “daughters of bitches,” and homophobic comments against Ricky Martin. “He’s such a male chauvinist that he would rather fuck men instead of women, because women don’t measure up. Pure patriarchy,” wrote Christian Sobrino, the governor’s representative to PROMESA's (Puerto Rico Oversight, Management, and Economic Stablility Act) Financial Oversight and Management Board.

The initial public backlash was not unanimous and came largely from the feminist community. As you can expect from a patriarchal Catholic society, there were many who defended Roselló. Either out of habit, or because they perhaps saw themselves as previously guilty or at any rate capable of sharing such remarks, many made excuses for Roselló. No one is a saint, after all he’s just a man. Haven’t we all made such comments before? Things struck a much more severe chord on July 13th, however, when the Center for Investigative Journalism of Puerto Rico released all 889 pages of the conversation. By far the biggest outrage came from the comments made by Sobrino in which he made light of the casualties of Hurricane Maria.

The PROMESA board, appointed by the Obama administration with the sole purpose of making us pay for an unconstitutional debt, currently has the power to overrule even our highest elected officials. Speaking about the Maria death toll, Sobrino asked the group, “Now that we’re on the subject, do we have any corpses to feed our crows? They clearly need attention. Attention and recognition for picking up what is already on the ground.” This, no one could or would stand for. Especially not coming from the people whose corrupt administration of public funds had sent so many Puerto Ricans to be buried in makeshift graves, and who then cravenly attempted to minimize the official death toll in the public eye. We could not take this from an insider to the board which currently subverts our democracy, and whose thoughtless and frantic budget cuts prevented recovery efforts. After five centuries of blows, this was the one Puerto Rico would fight back against the hardest.

I experienced these momentous events both from the diaspora and from the island itself. In New York City we marched all the way down to Grand Central Station in the pouring rain from Columbus Circle, led by the NY Boricua Resistance Collective, and managed to occupy Grand Central Station with our pots and pans and drums. I never thought I would see people as disparate as the conservative Protestants and the feminist and queer collectives marching side by side. But in giving us a common enemy, Ricky Roselló and his sorry band of thieves had achieved something that hadn’t been accomplished in Puerto Rico since 1999 when more than 15,000 people marched in protest of the military presence on the island of Vieques: they gave us unity.

The protests were set in motion by two weekly calendars of events released by local news outlet, Noticel. Yogis, artists, horseback riders, motorcycle clubs, scuba divers, jet skiers, paddle boarders, salsa dancers: everyone got their moment to shine. Conducting a masterclass of public disobedience, Puerto Rico demonstrated how visual displays of unity can trump discourse in practice. The message was clear and concise: every kind of Puerto Rican demanded Ricky’s resignation, and for the first time on the national stage, queer people were seen as an integral part of this majority. The protests which gave birth to the now-legendary “Haus of Resistance” were also undoubtedly a triumph for queer visibility on the island. Amid shouts of “I’m queer, I’m a slut, but I’m never corrupt,’’ the Haus of Resistance hosted the Renuncia Ball where the island’s loudest and proudest vogued the house DOWN to protest, in no small part, their own historic oppression. It was only fitting that their ultimate political stand was taken on the steps of the Cathedral.

On the evening of July 24th, just hours before the governor announced his resignation, the queer collective La Sombrilla Cuir summoned all those in favor of a revolution “in the streets, in the bedroom and in any other space necessary” to convene in front of the church for a “Grajeada Combativa,” a combative make-out session. Later that night, a session of all-out dancing to reggaeton called “perreo combativo” was set to take place in the same spot. The crowd who lingered after the earlier makeout session, clad in their fiercest Boricua club kid finery, grinded and twerked to claim their place in society as loudly and as colorfully as they could.

The atmosphere grew tense as 11:00pm approached. Police had routinely evacuated protestors under a false premise at that hour, claiming that their freedom of speech “was no longer protected under the constitution.” The governor had been expected to announce his resignation earlier that afternoon. If he did not resign that night, riots were expected. Videos of the police gearing up to fight back protesters began to circle throughout social media, and families around the island, including mine, began to fear for the safety of those who remained in Old San Juan. The masses that filled the streets leading up to La Fortaleza, the governor’s mansion, were instructed by the activist leaders on top of the barricades to sit down where they stood. But fear and propaganda did nothing to dampen the spirits of the massive crowd that remained in front of the church, who by this point were close to having themselves a rave party. Finally, moments before midnight, a prerecorded video in which the governor announced his resignation was released, and the colonial city erupted in euphoria as the protestors celebrated in awe of the collective victory they had just achieved.

Now, with Roselló out of La Fortaleza and the country trying to regain some sense of normalcy, the usual suspects moaned and lamented the irreverence of the protestors the night before. In the oldest remaining colony in the world, where any kind of protest has historically been met with violent repression, pervasive hegemonic domination by the United States has led people to feel gratitude for their occupation instead of fear. But the dramatic role reversal, where the governor was made to flee the seat of power without unleashing violence and the bulk of the population found themselves indebted to the very kinds of revolutionaries they had been taught to marginalize, was a transformation in itself. It remains to be seen what the fervor from this uprising will translate into or how it will grapple with the still-present domination by the US empire, but no one can deny the fact that for many, Puerto Rico’s colonial slumber has been at last disturbed. ⊱