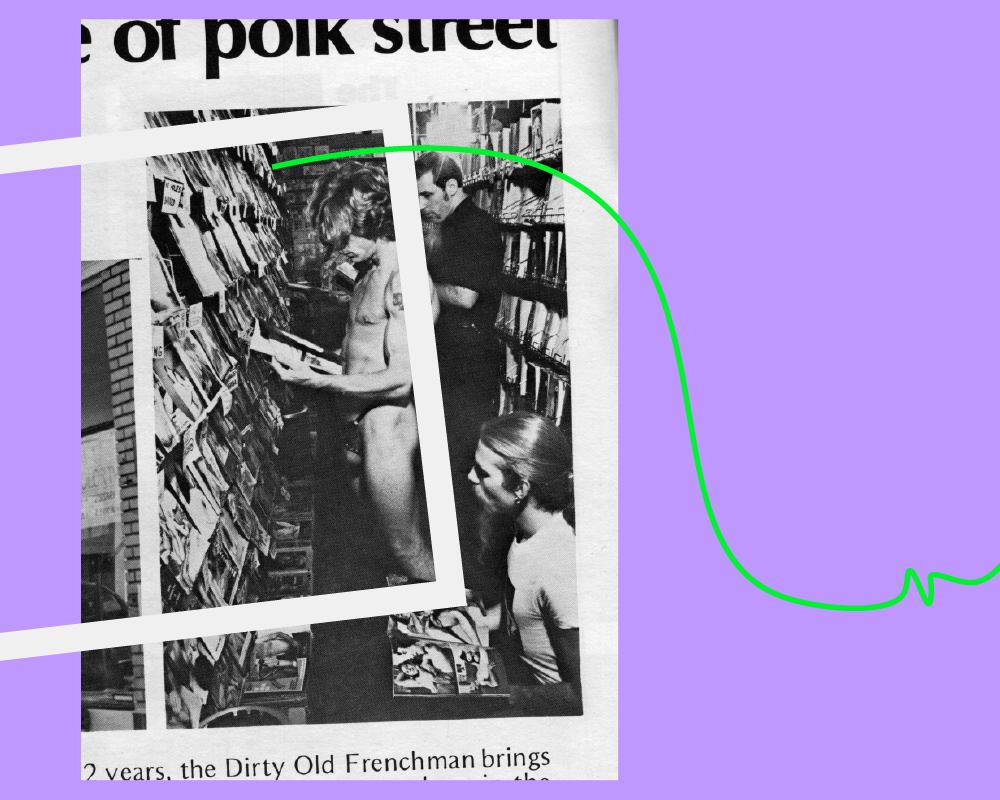 The family mediates how most proletarians are connected to the wage. This is what gives sexuality its specifically capitalist character. Throughout its history, there have been revolutionary movements to abolish capitalism that preserved its sexual relations and movements that further freed sexuality with little useful to say about capitalism. We believe there is a neglected position on how to grasp the relation between the two. We take the name “gay communism” for this position from Mario Mieli, an Italian revolutionary whose 1977 Toward a Gay Communism represented a visionary though inconsistent attempt at synthesizing these efforts.

We propose there exists a gay communist tradition, running through Charles Fourier and Marsha P. Johnson, which we seek to draw from and circulate on its own terms, that is to say, as enacting a gay critique of capitalist sexual relations. There is also the need to invent a new tradition. What we take as its objects are capitalist sexual relations. By this we mean those relations which make the bulk of humanity virtual paupers, only able to reproduce their own lives on condition of profit for others. The choice of object means we must examine the classical sexual liberation movement without any illusions, particularly regarding its heirs. We believe the apparent successes of this movement are actually its fundamental failures (the liberalization of the “sexual marketplace,” the institutionalization of “radical queer critique”), while its failures (the utopian gestures toward overturning the sexual order itself, the elevation of intimacy to a public concern) are its most promising offerings for the future.

For that reason each issue of Pinko will take up texts from this tradition, not in order to canonize them but to subject them to renewed scrutiny. They are not an uncomplicated patrimony which we have only fallen from. Many of the analyses which nevertheless won real victories for gender freedom lacked clarity about the dynamics of capitalist accumulation in which their activity was circumscribed.Some were perceptive in ways that still startle us. We present them here in order to be used, not preserved.