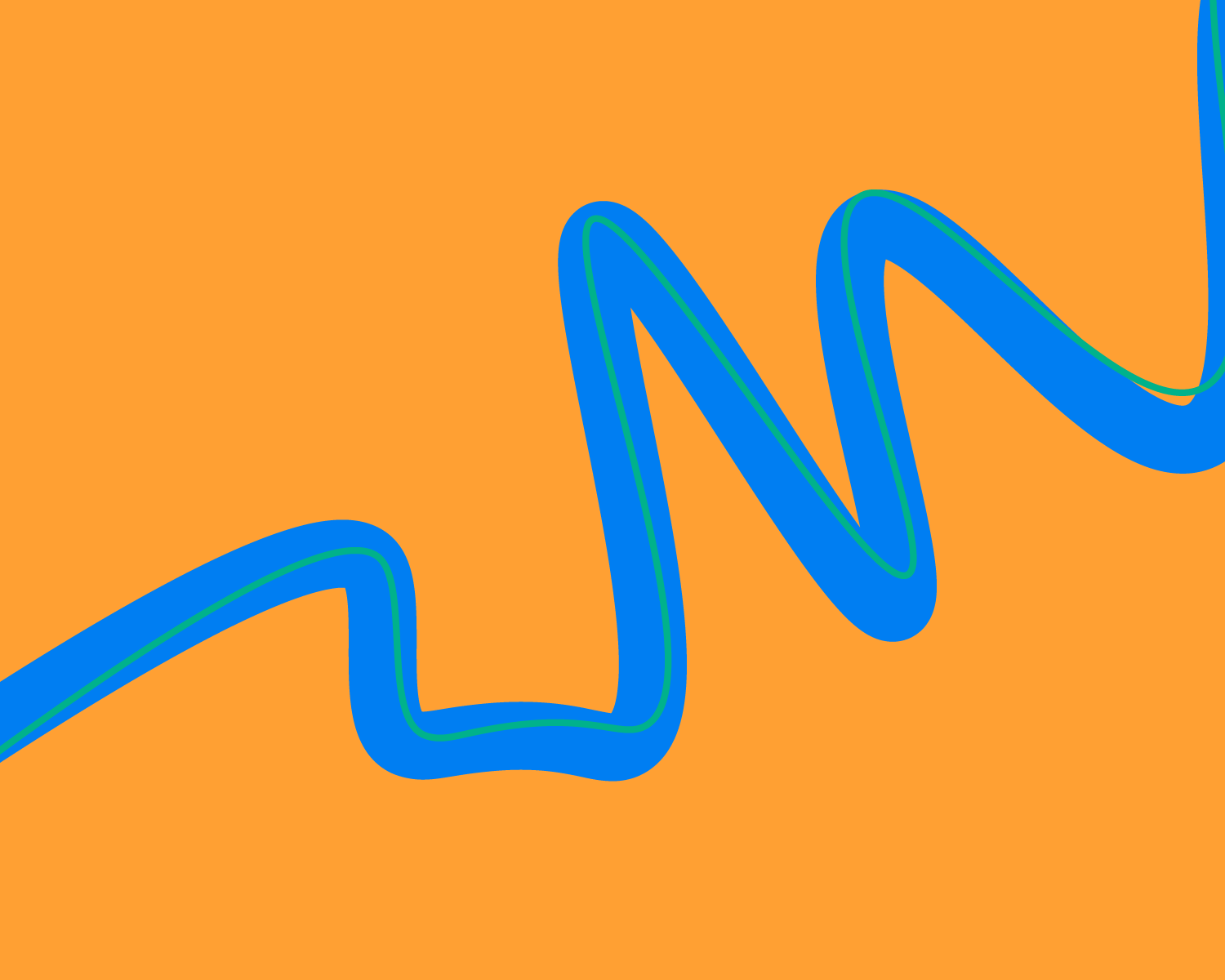 One of us felt ashamed to be involved with a self-proclaimed gay communist magazine. Images of a red-pilled Leninist stoner living in his mom’s basement, post-liberal arts gentrification culture and faerie communes had scarred his hopes for both gays and communism.

We may cringe at these worn terms but still approach them to clarify our perspective on a shifting terrain. Gay communism has no given coherence, while the concepts currently available to think through gender and political economy feel inadequate to grasp how the sexual order is under strain.

What do we mean by gay? “The CDC defines a Lesbian as any woman who hasn’t had sex with a man since 1977” (lol), writes The Griot Press in 1996. We mean gay the way liberationists failed to make it mean, and how younger people are using it again today, something like “a member of the sexual community which abolishes the sexual community.” What do we mean by communism? Something like the freedom not to have to seek our lives on the market, attained through the abolition of all forms of private property, family and the state.

We propose sex as mutual satisfaction that troubles the confines capitalism and white supremacy place upon people. We want sex to move toward collective intimacy. But responding to the failure of gay identity with radical aesthetics alone replaces one exhaustion with another. The moment that gave the sexual revolution its meaning has passed. It’s not worth the nostalgia.

We’re invested in a long-overdue materialist analysis at the nexus of gay critique and political economy. The critique of consumerist pride has become so widespread that even homophobes will deploy it in the name of gay rights. Rights coexisting with antigay violence is exactly what liberalism is most proud of. Instead of appeals to a collapsing social order, the urgent task is to seize and redistribute resources ourselves.

In the pieces that follow, we attempt to bring struggles against capitalist sexual relations into contact with struggles against the wage, and against whiteness. Thinking through all of them, surprising commonality emerged in an attention to collective practices of care and of pleasure. These turn out to be strategic points of intervention in the people’s war against the present. This is the terrain of struggle we would like to say yes to, that is to say, to build a movement that sidesteps the cancellation of our future by strengthening our capacity for collective survival.

The enemy is happy for us to busy ourselves reenacting old battles, while its fantasists salivate over new forms of bondage. We cannot offer freedom in the form of theoretical abstraction, but we can record how this collective effort is taking place. Our task is not to deliver a new agenda or provide a program, but to clarify and reflect the activity that trannies, dykes, faggots and militants are already taking up. ⊱