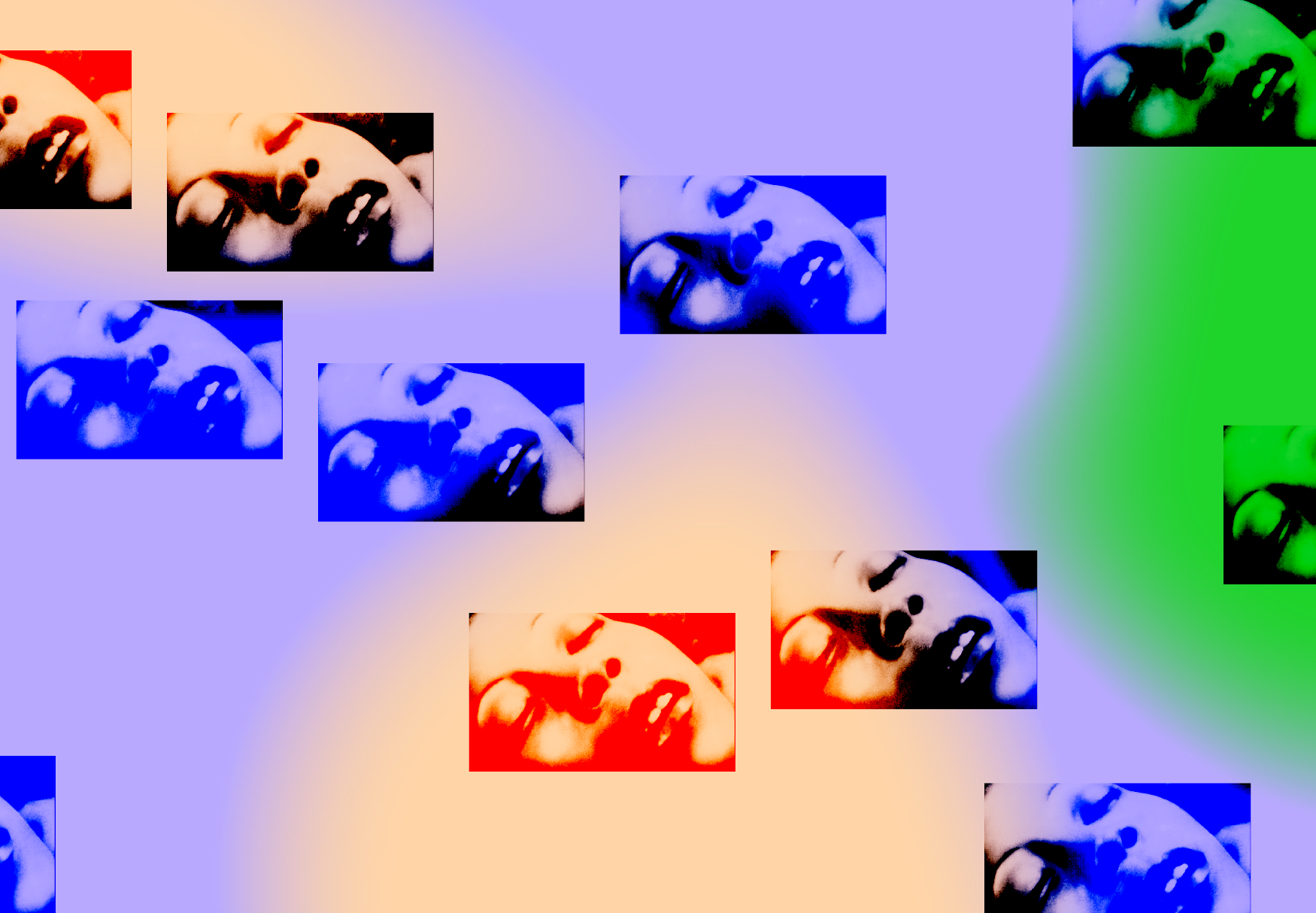 Epidemics invite a host of feelings to arise—sometimes personal and very often political, with some people having an intimate connection that stems from systematic inequality. The novel coronavirus, popularly known as COVID-19, has elicited old and ongoing memories about how to live through and survive the social contours of a pandemic.

I was born and raised in Little Haiti, a neighborhood situated 15 minutes north of downtown Miami. This was a place where brightly colored homes were saturated with banyan fig trees, stray chickens, and men playing dominoes in their yards. The neighborhood was home to Veye-Yo, a Haitian language radio station that connected the news about immigration and politics in Haiti. In some ways, this was an enclave echoing the traffic of Port au Prince and the smell of conch salad from Gonaïve. In the midst of living in Miami, a beautiful paradise of palm trees, gleaming modernist buildings and beautiful beaches, there was an underclass of people who were perceived to be ill.

In 1981 my father took a boat from Northern Haiti and migrated to the United States; two years later, in 1983, my mother followed the same seaward path. They joined other working poor Haitians in Miami, doing manual tasks as day laborers and eventually working in the sanitation and textile factories. HIV/AIDS emerged as a modern-day epidemic throughout major cities in the United States beginning in 1981. The wave of Haitian immigrants were erroneously deemed responsible. On 4 March 1983, the United States Center for Disease Control listed four supposed groups as a ‘high-risk’ for contracting or transmitting HIV/AIDS: homosexuals, heroin users, hemophiliacs, and Haitians. Being part of this “4 H club” - the only group to be included on the basis of ethnicity - meant that Haitians and their descendants were denied housing, employment, and admission to school. Little Haiti was deemed a no-go zone and the fear and trepidation for being associated with an epidemic was mired in broader issues about racism, migration, and class. For my parents, being Haitian and poor meant that they could not rent an apartment other than in Little Haiti. Being Haitian during the HIV/AIDS epidemic, meant that my family was relegated to living in a modern-day ghetto.

Their migration story and the ongoing HIV/AIDS epidemic of the 1980s meant that working class Haitian migrants such as my parents were focused on one thing—survival. This habit was predicated on living in a white supremacist, settler colonial society that tried to set the terms of Black existence, one that opted for assimilation and hyper exploitative labor. As the writer Edwidge Danticat has written in Massacre River, Haitians are “fluid as the water themselves” often adapting wherever they are—whether they want to or not—being seen as their own liberators while also being portrayed as perennial victims in need of control.

I survived, but over the years I have learned that survival is not enough.

Since the trans-Atlantic slave trade, Black women have found themselves leaving, departing, finding new homes within grandiose empires. Some of their names fade into the background as matrons in Antigua, caregivers in Guadeloupe or janitors in the Bahamas. Others have an influence that extends beyond the Caribbean Sea, like the Black Trinidadian socialist Claudia Jones, whose circuitous trans-Atlantic journey took her from Communist circles in New York City until the mid-1950s and eventually landing her a place as a major architect of London’s Carnival in Notting Hill in 1959. Even with forcible removal from the African continent, others tried diligently to defy assimilation discourses that erased their history. The African American novelist Zora Neale Hurston boldly declared, “If you are silent about your pain, they’ll kill you and say you enjoyed it.” Hurston was an anthropologist and a storyteller who documented the oral traditions of voodoo in Mules and Men. Zora was an archivist who composed the Voodoo pantheon, without stigma and with considerable care.

Jones, Hurston, and so many other Black women were grounded in a politics of radical self-preservation. Yet, there is a new generation of Black feminists who are centerining joy, pleasure, and kink in their healing practice. For Black feminists like Ingrid Lafleur, Black feminism is digital, intersectional, and futuristic. This new activism is what Black feminist adrienne maree brown describes in her book Pleasure Activism where she argues:

“I believe that we are in an imagination battle, and almost everything about how we orient toward our bodies is shaped by fearful imaginations...Our radical imagination is a tool for decolonization, for reclaiming our right to shape our lived reality.”

Pleasure activism is part of the key to Black feminist liberation because it speaks to creating the portal to Afrotopia, feminist praxis and queer cosmologies. As a Haitian American, that means honoring history of the Haitian revolution—when my Black ancestors liberated themselves from slavery in 1804. This also means honoring the feminist goddesses of voodoo such as Erzulie Dantor, an unabashedly queer spirit who advocates for women’s independence.

Black feminism acknowledges the historical pain, while also creating a roadmap freedom. Today, we can do so through cybergentic technologies. The future of Black feminist logic is not just about living in a fortified ghetto but about creating digital platforms for Queer Feminist logics through horizontal ways of expression. Excavating pleasure is the revolutionary work of undoing and unlearning institutional racism, structural feminization, and anthropogenic change. It is through this medium that one implants and rewrites Black politics from surviving to thriving.

Edna Bonhomme is a historian of science, lecturer, art worker, and writer whose work interrogates the archaeology of (post)colonial science, embodiment, and surveillance in the Middle East and North Africa. A central question of her work asks: what makes people sick. As a researcher, she answers this question by exploring the spaces and modalities of care and toxicity that shape the possibility for repair. Using testimony and materiality, she creates sonic and counter-archives for the African diaspora in hopes that it can be used to construct diasporic futures. Her practices trouble how people perceive modern plagues and how they try to escape from them. Edna earned her PhD in History from Princeton University in 2017 and she is Postdoctoral Fellow at the Max Planck Institute for the History of Science and currently lives in Berlin, Germany. She has written for Aljazeera, The Baffler, The Nation, and other publications. You can follow her on Twitter at jacobinoire.